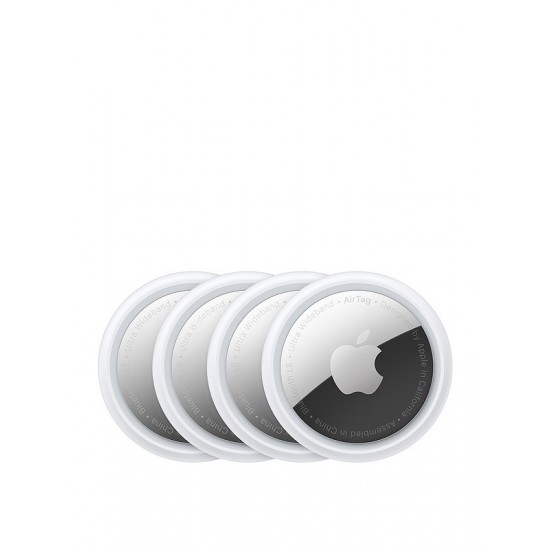 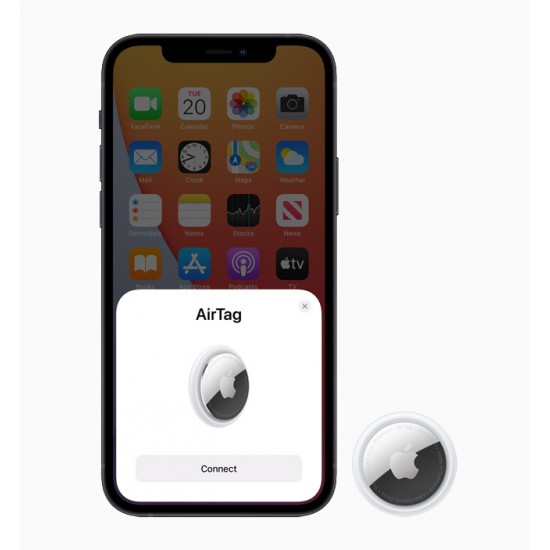 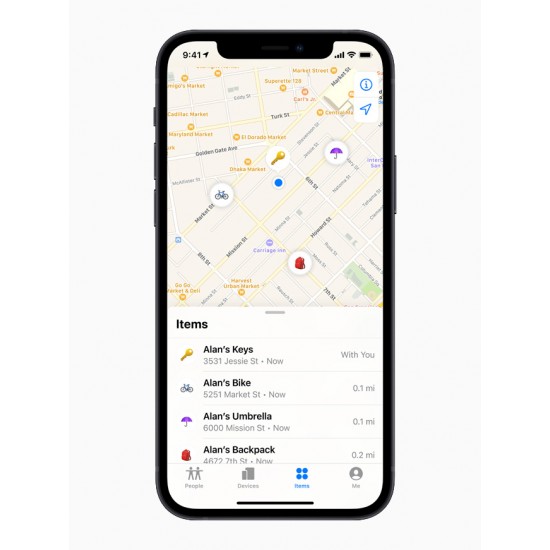 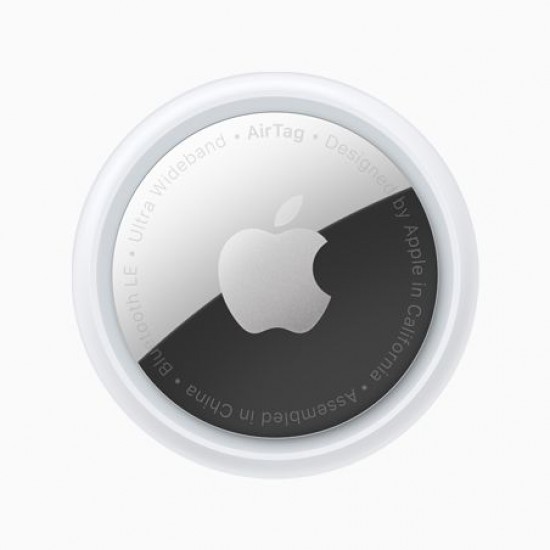 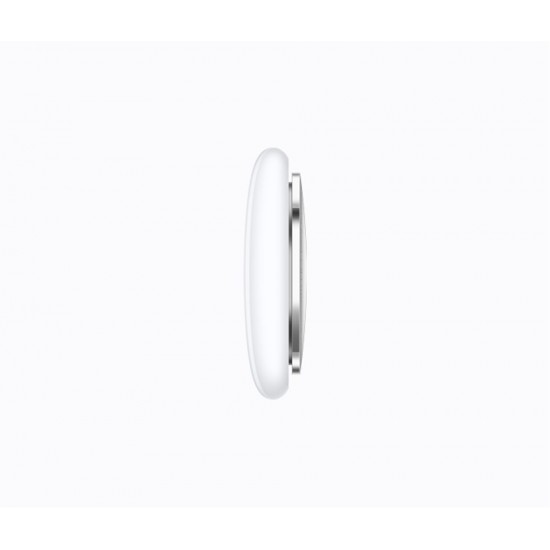 Each round AirTag is small and lightweight, features precision-etched polished stainless steel, and is IP67 water- and dust-resistant.2 A built-in speaker plays sounds to help locate AirTag, while a removable cover makes it easy for users to replace the battery.3 AirTag features the same magical setup experience as AirPods — just bring AirTag close to iPhone and it will connect. Users can assign AirTag to an item and name it with a default like “Keys” or “Jacket,” or provide a custom name of their choosing.

Once AirTag is set up, it will appear in the new Items tab in the Find My app, where users can view the item’s current or last known location on a map. If a user misplaces their item and it is within Bluetooth range, they can use the Find My app to play a sound from the AirTag to help locate it. Users can also ask Siri to find their item, and AirTag will play a sound if it is nearby.

If AirTag is separated from its owner and out of Bluetooth range, the Find My network can help track it down. The Find My network is approaching a billion Apple devices and can detect Bluetooth signals from a lost AirTag and relay the location back to its owner, all in the background, anonymously and privately.

Users can also place AirTag into Lost Mode and be notified when it is in range or has been located by the vast Find My network. If a lost AirTag is found by someone, they can tap it using their iPhone or any NFC-capable device and be taken to a website that will display a contact phone number for the owner, if they have provided one.

AirTag includes support for the accessibility features built into iOS. Precision Finding using VoiceOver, for example, can direct users who are blind or low-vision to AirTag with directions like “AirTag is 9 feet away on your left.” 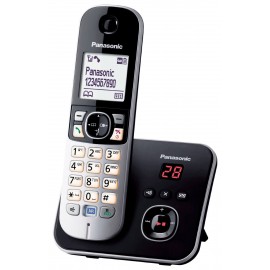 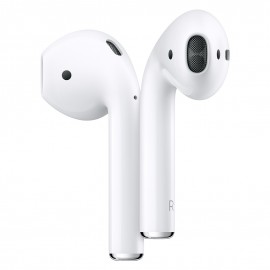 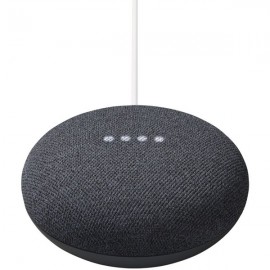 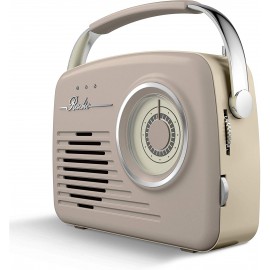 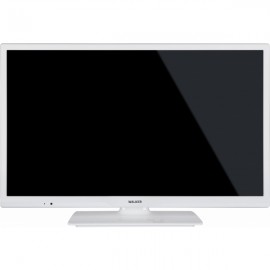